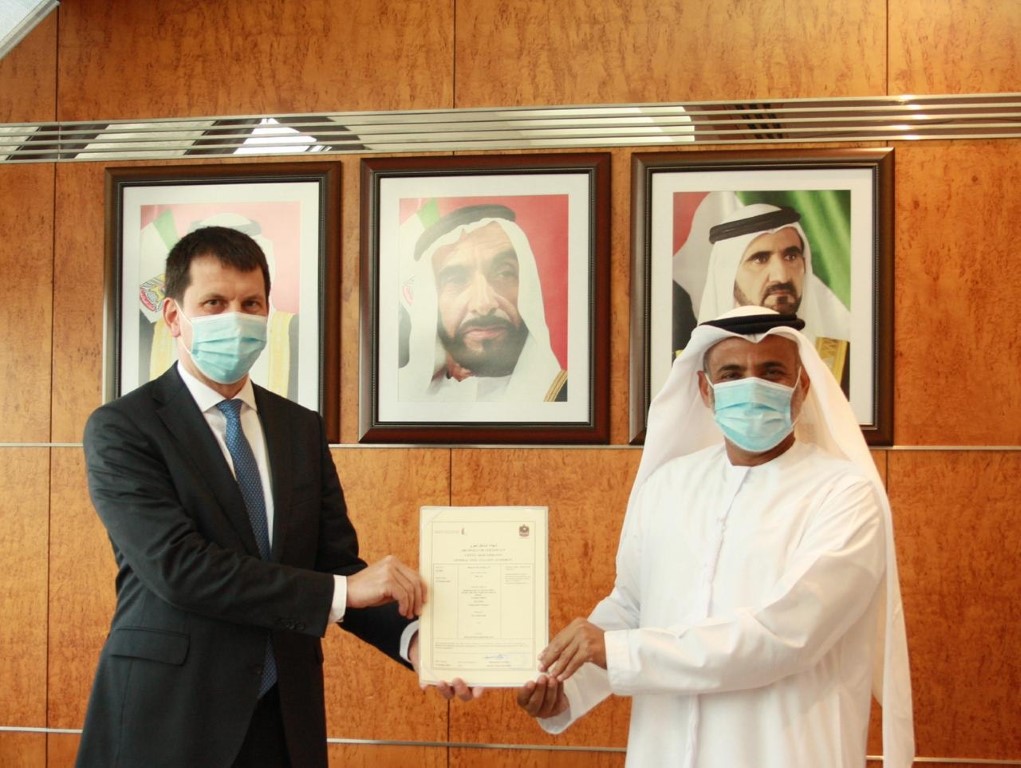 Wizz Air Abu Dhabi, a new national airline of the UAE, has officially received its Air Operator Certificate (AOC) from the UAE General Civil Aviation Authority (GCAA).
Receiving the AOC completes the last step in the regulatory processes for starting the airline and is the confirmation from the GCAA that Wizz Air Abu Dhabi is in compliance with all applicable requirements and is fully capable of fulfilling its responsibilities and conducting a safe and efficient operation.
The AOC processes have been completed over the course of eight months, during a period of unprecedented crisis in the airline industry due to Covid-19, travel restrictions and lockdowns of countries.
Despite this, both the GCAA and Wizz Air Abu Dhabi representatives managed to obtain the necessary requirements to acquire the operator certificate.
Wizz Air demonstrated its operational capabilities to the GCAA during special demonstration flights conducted on board of the most modern aircraft currently available in the market, the Airbus A321 Neo.
This aircraft type with its very fuel efficient, P&W GTF engines is as such also the first of its kind in the Middle East and certification thereof by the UAE authorities was conducted in parallel to the AOC process.
Lauding the achievement, Saif Mohammed Al Suwaidi, Director General of the GCAA, said:
"We congratulate Wizz Air for successfully obtaining the AOC after meeting all the required standards and passing all inspections. We are proud to add Wiz Air as a national carrier in the UAE and I would like to thank all the employees of Wizz Air and the General Civil Aviation Authority team for the efforts that have been made for this achievement."
Wizz Air Abu Dhabi Managing Director Kees Van Schaick said the issuance of the AOC marks the most important milestone for the airline as it has now received all regulatory approvals to operate the airline."
"We have clearly demonstrated to the GCAA that we are fully capable of conducting a safe operation," he stated.
Van Schaick said Wizz Air will be offering its customers ultra-low fares, a quality inflight product by its excellent cabin crew and will make the lowest possible environmental impact along the way.
"Our new airline, majority owned by our partner ADQ, will bring a lot of value to Abu Dhabi airport and the emirate of Abu Dhabi," he added.-TradeArabia News Service 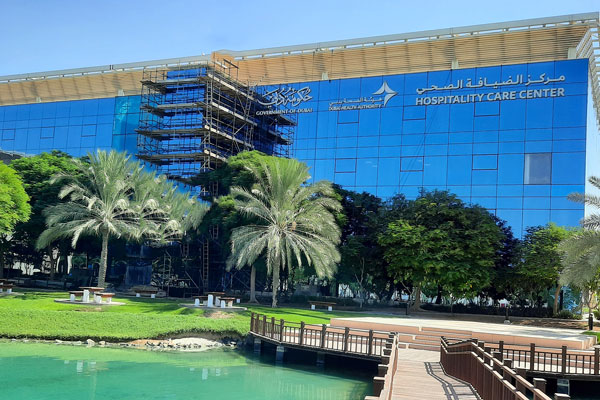 The Dubai Health Authority (DHA) has inaugurated a state-of-the-art... 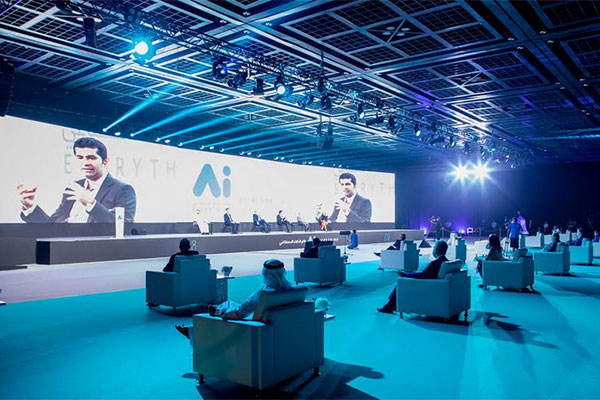 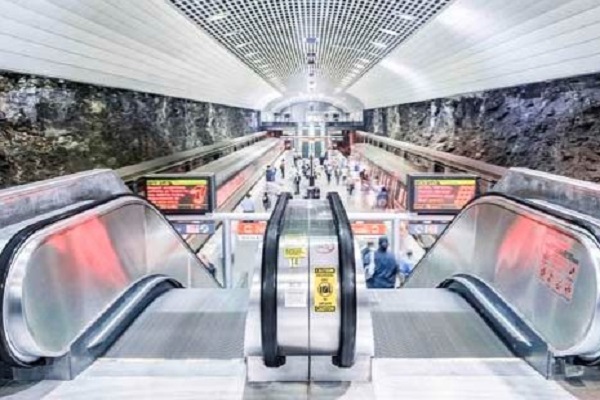 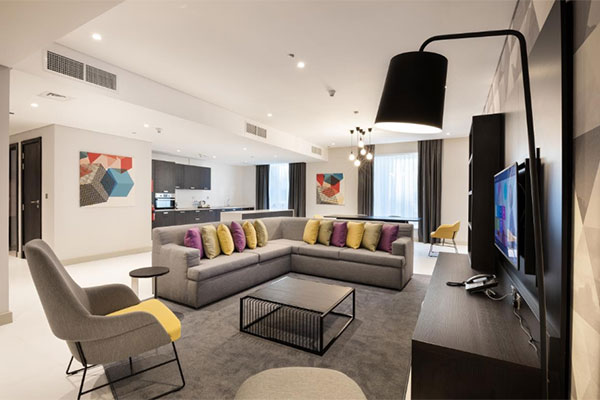 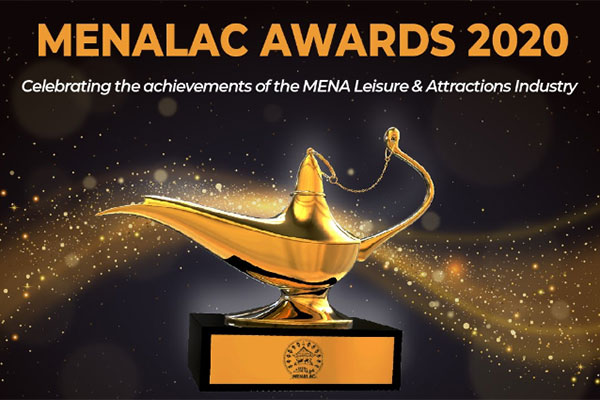 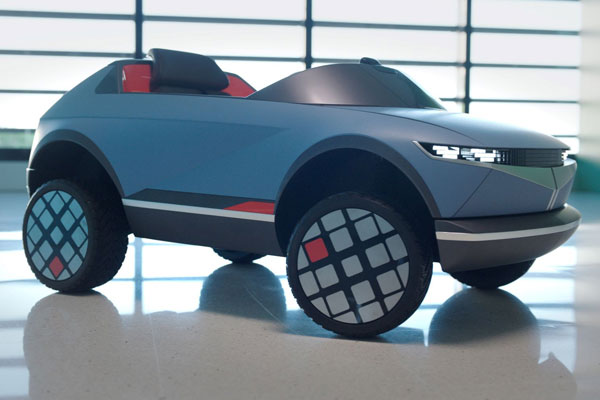 Hyundai Motor Company has revealed the first glimpse of its smallest...