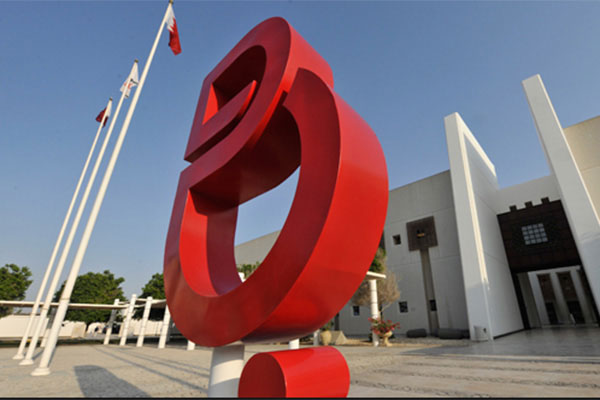 The event will take place under the patronage of His Majesty King Hamad bin Isa Al Khalifa the King of the Kingdom of Bahrain. The initiative under Her Royal Highness Princess Sabeeka bint Ibrahim Al Khalifa...

Since the establishment of December 1st as the official day to celebrate Bahraini Women, Her Royal Highness Princess Sabeeka has honoured distinguished women in various sectors across the Kingdom with the aim of highlighting the achievements of women in diverse fields, including Education, Health, Volunteerism, Economic Development, Sports, Media, Military, Banking and Finance, Engineering and Legal.

This sponsorship is an important part of Batelco’s corporate social responsibility strategy to support initiatives that serve the community and encourages progress and empowerment. Women in various sectors, including legislative and municipal work, have accomplished so much and have contributed to uplifting the Kingdom’s stance and cementing its position among developed countries.

With the passing of almost 100 years since the establishment of the first national system in the Kingdom of Bahrain, this distinguished national event highlights the challenges and also the opportunities available for women in the legislative and municipal councils, and indicates their progress within this field. Bahraini women witnessed their first form of political participation in the 1930s. 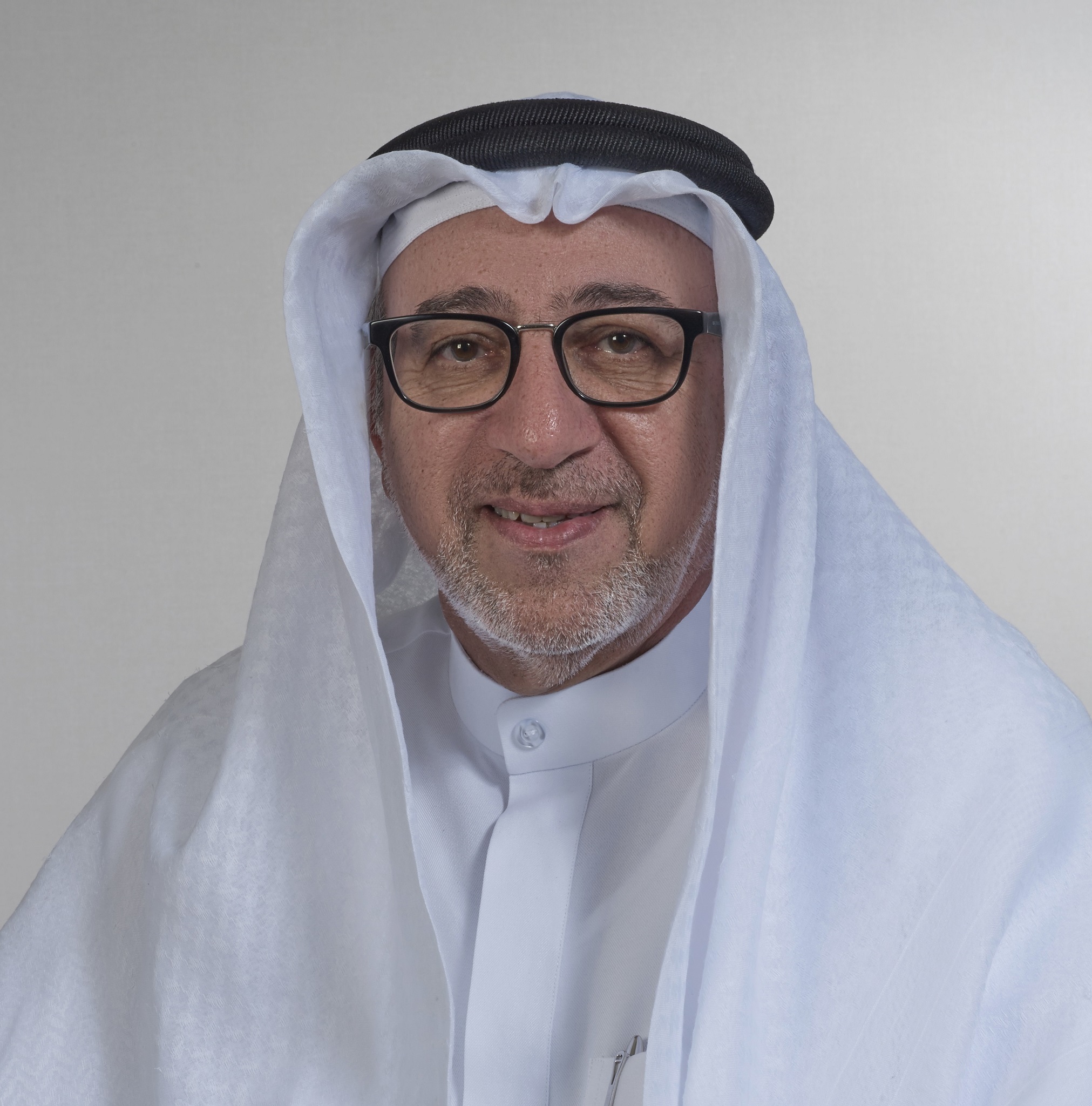 Al Haddad Motors have recently handed over a fleet of Mercedes-Benz... 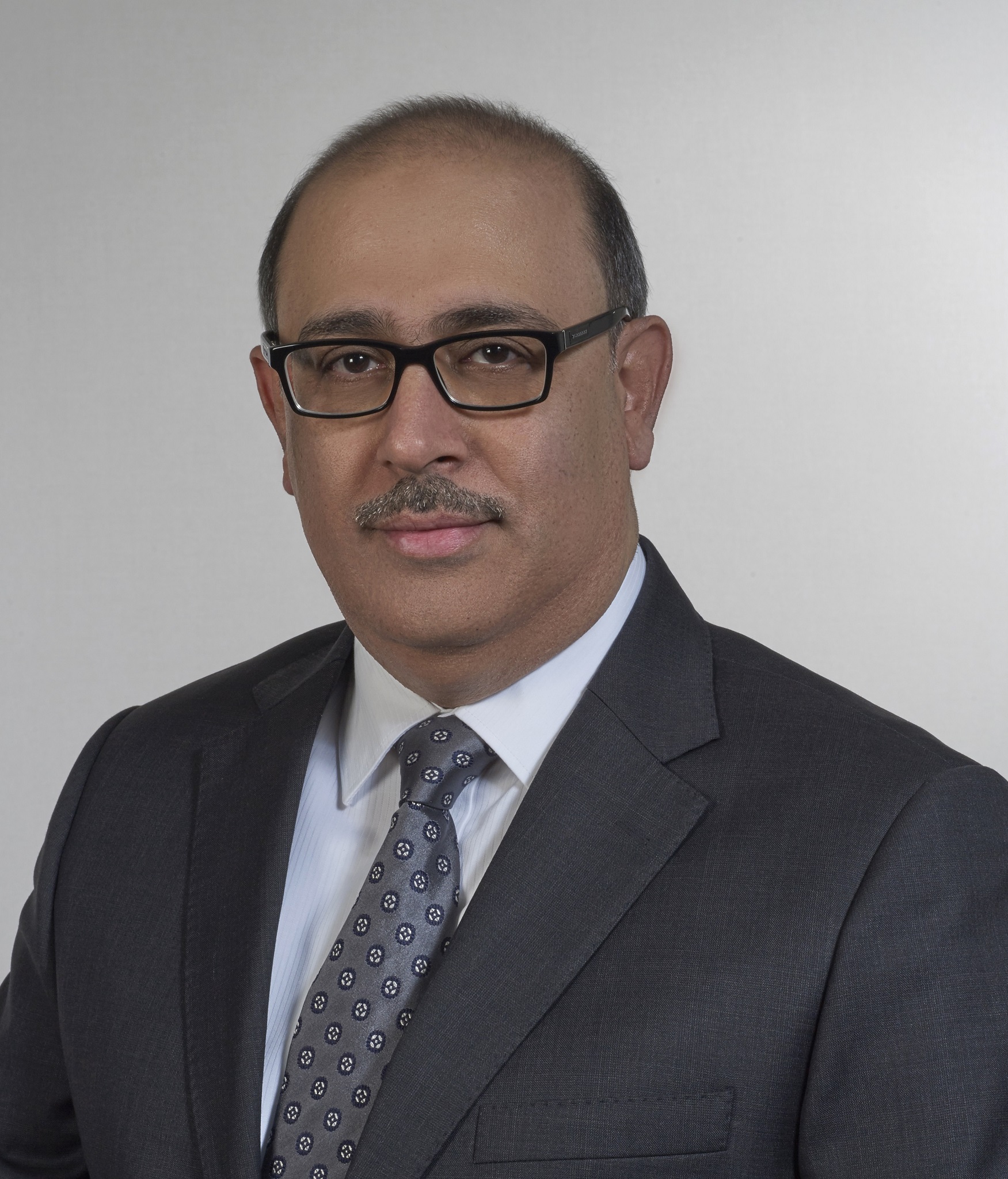 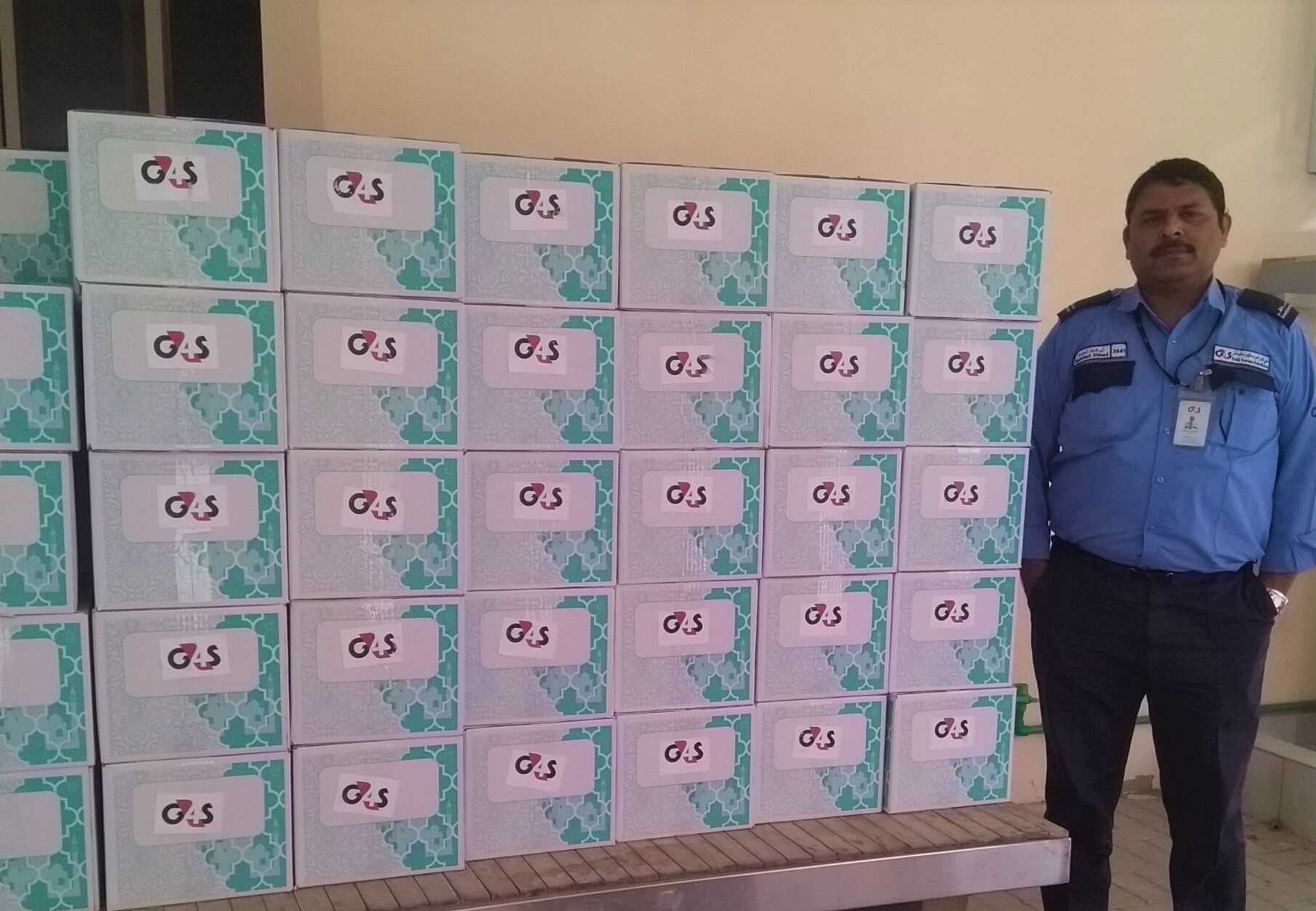