Bestune arrives to the Kingdom of Bahrain

Al Haddad International Motors (AHIM) launches the Premium Chinese brand Bestune . AHIM are the Official Sole Authorized General Distributor of Bestune in the Kingdom of Bahrain. AHIM is a part of the...

Al Haddad International Motors (AHIM), launches the Premium Chinese brand “Bestune”. AHIM are the Official Sole Authorized General Distributor of Bestune in the Kingdom of Bahrain. AHIM is a part of the Al Haddad Group.

The first showroom of Bestune is now open in Tubli, behind the Mercedes-Benz Showroom. Mr. Warren Hudson said “We are very proud to both expand our portfolio with the Bestune Brand, one of the Chinese Automotive Industries leading Premium Brands to our Group, and of course to introduce a brand like Bestune to the Kingdom of Bahrain,” Mr. Hudson added that “ This acquisition is the latest in the Al Haddad Group’s recent diversification throughout the Automotive sector, and follows the acquisitions of Avis vehicle rental & leasing and Topaz Detailing with additional ventures planned”.

All of our Valued Bestune Customers at Launch and for a limited period will benefit from a Region Leading Lifetime Warranty, 5 Years’ Service Package, VIP Insurance with various additional benefits, which is a unique suite of packages offered in Bahrain. We aim to provide high quality cars with Peace of Mind and Value for Money to our Customers through the Bestune Brand.

Founded in 1953, China FAW Group Corporation was the first Chinese automobile manufacturer, known as the “cradle of China’s automobile industry”. Since 1959, FAW vehicles have appeared on numerous occasions in the Chinese National Day Ceremony as the special parade car for national leaders. China FAW is a large state-owned automobile enterprise with an annual production and sales volume of 3 million units, ranking top in the China auto industry. “This is a remarkable brand and we expect a lot more from the FAW Group and the Bestune Brand “this is a new Automotive Franchise that will add to the success of the motoring industry in the Kingdom of Bahrain” Said Mr. Gowtham, The General Manager of AHIM Bestune Brand.

Formally established on May 18, 2006, Bestune Brand is a domestically-made independent mid-to-high –end brand under China’s FAW Group. Adhering to FAW’s 68-year history of car-making, the Bestune Brand represents high-quality and high-performance, taking the Chinese independent passenger vehicle business to a new level. In 2021, Bestune products are now distributed over more than 30 countries in Latin America, the Middle East, Europe, Asia, Africa, promoting China’s self-owned brand to the ‘Rest of the World’.

On March 7, 2019, Bestune T77 engine normally operated for 600 hours at a top speed of 5500 RPM, becoming the first automobile brand in the world to successfully make this record. 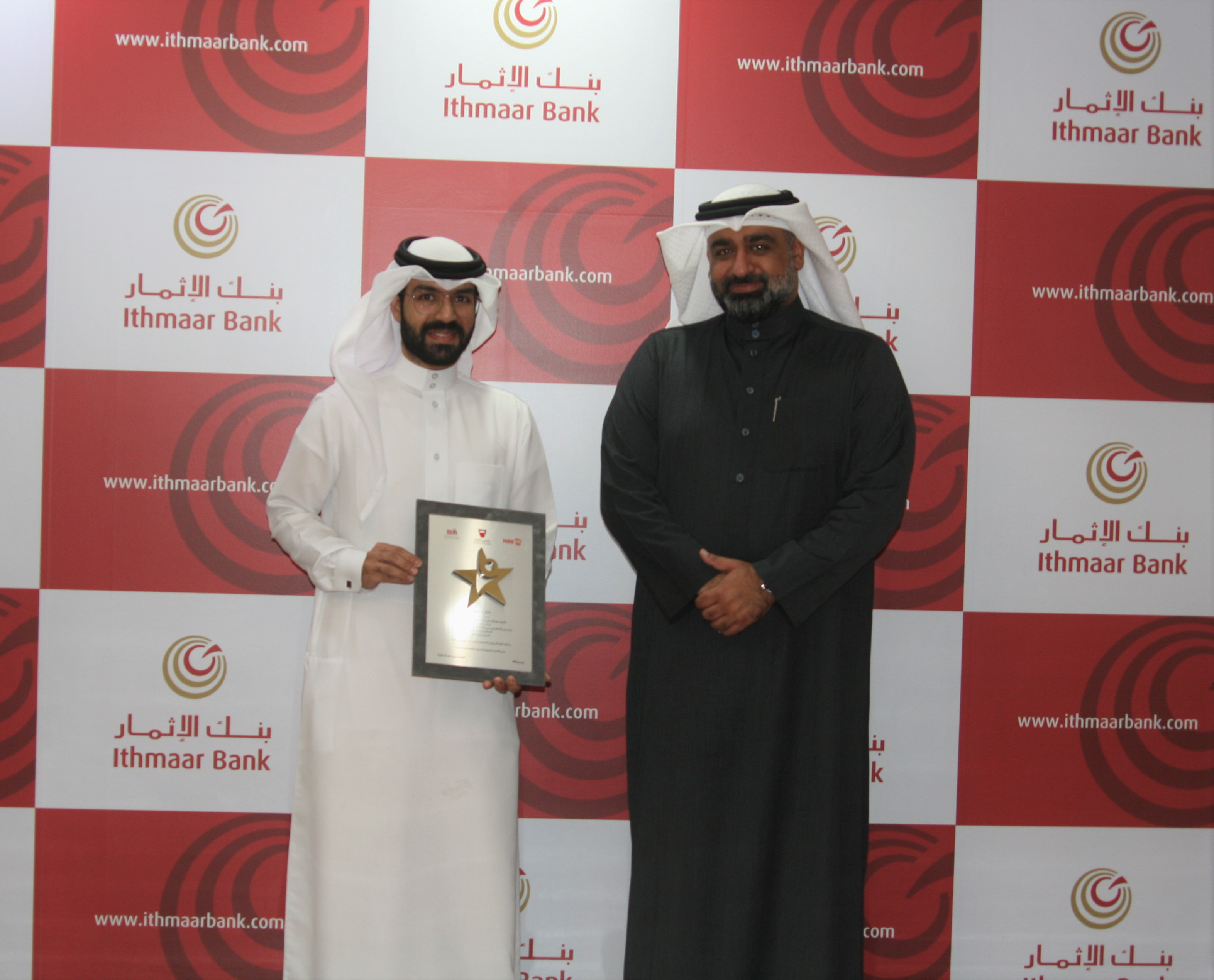 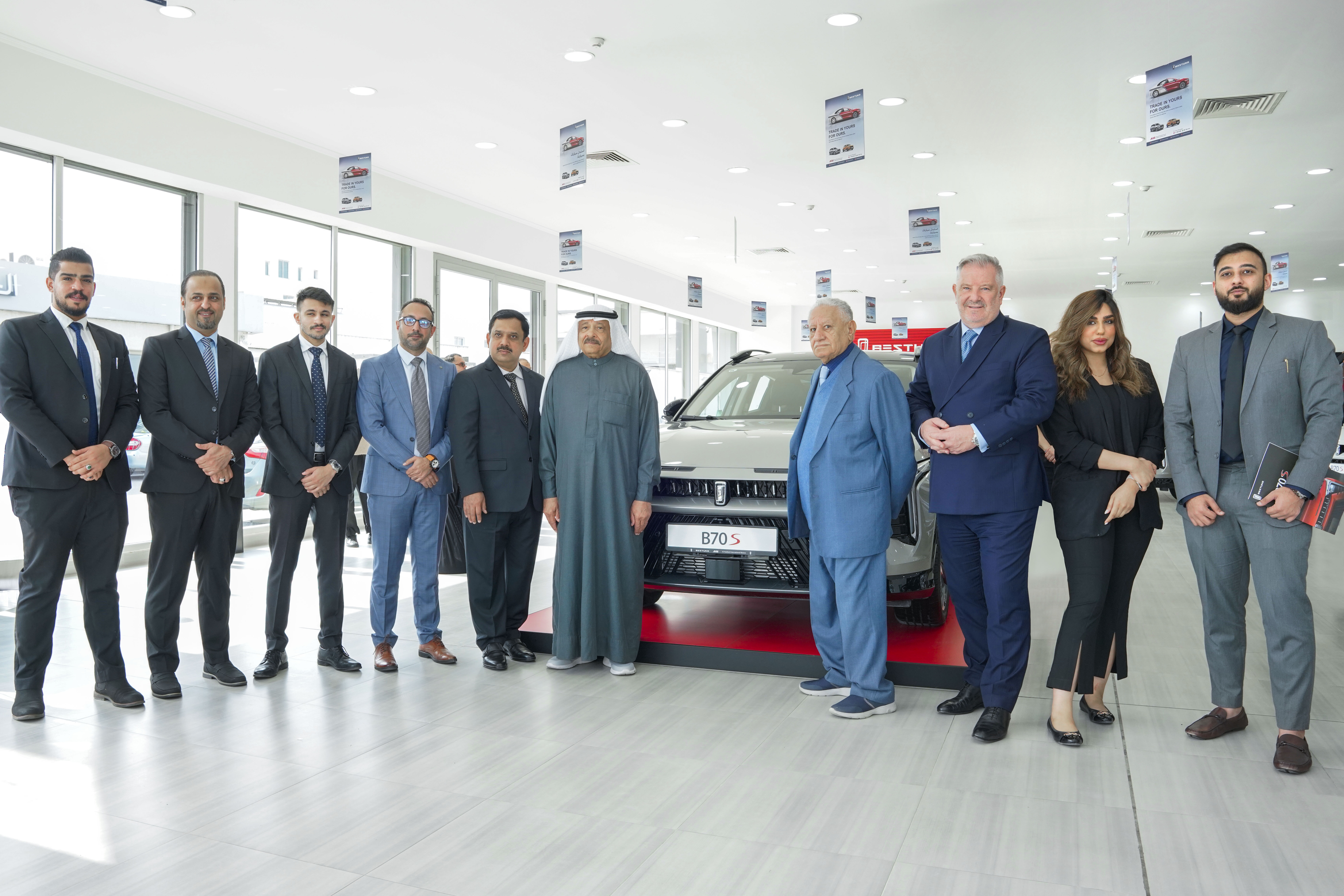 Al Haddad International Motors the dealer of Bestune in the Kingdom... 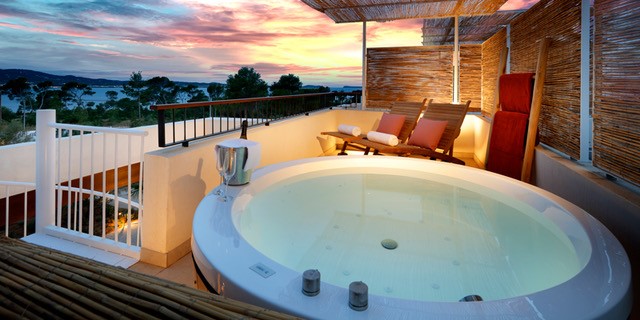 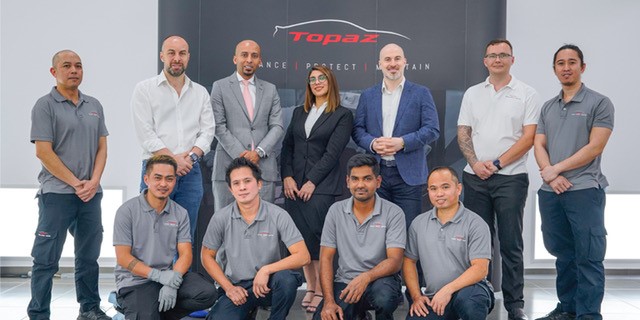 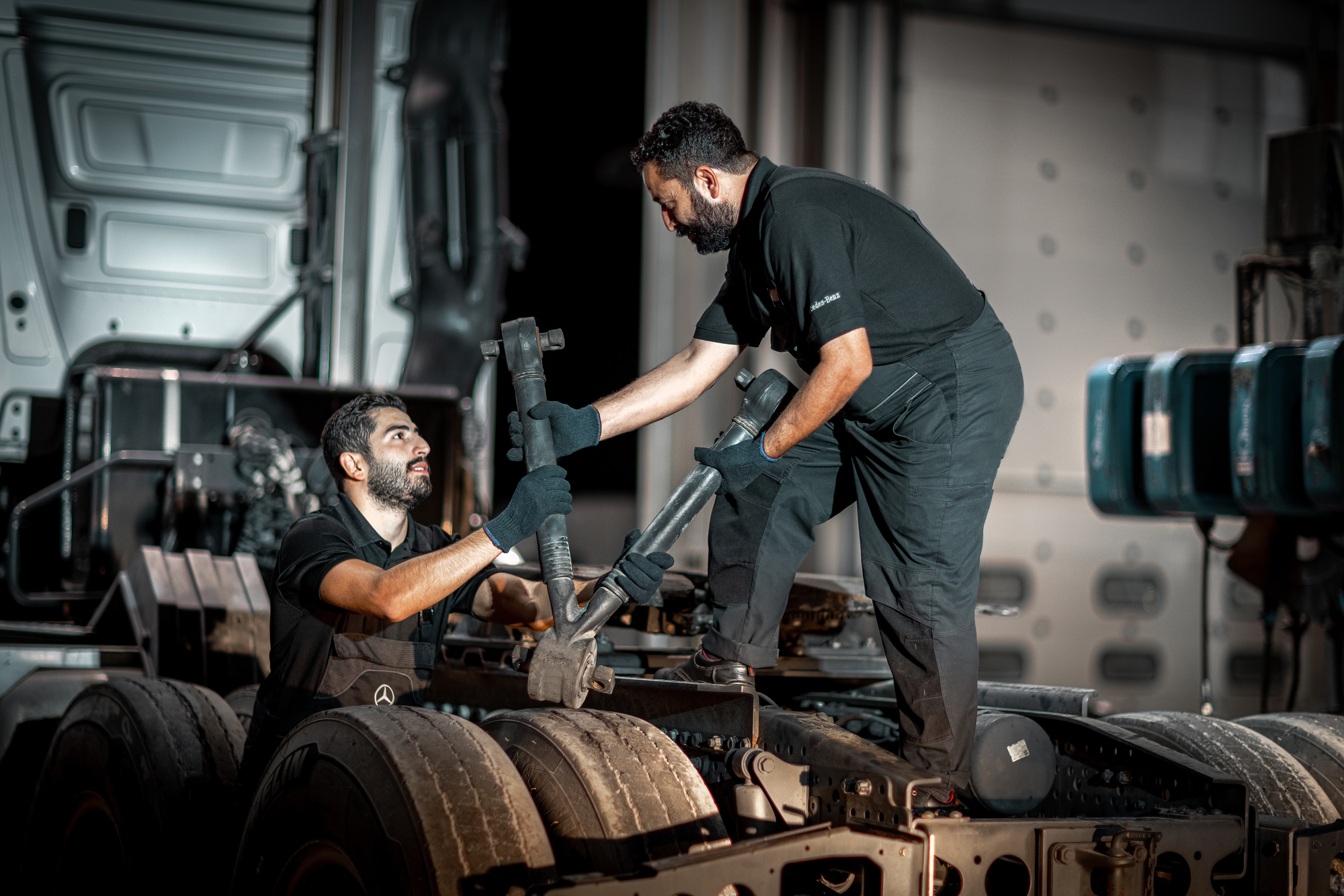 Extend your fleet s life with an unbeatable offer on Mercedes-Benz... 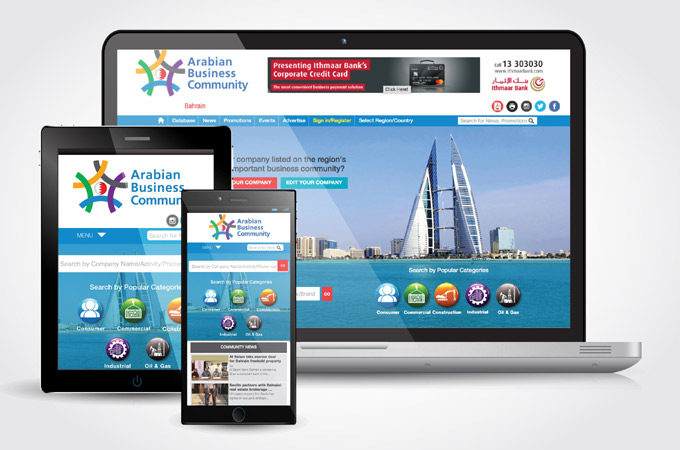