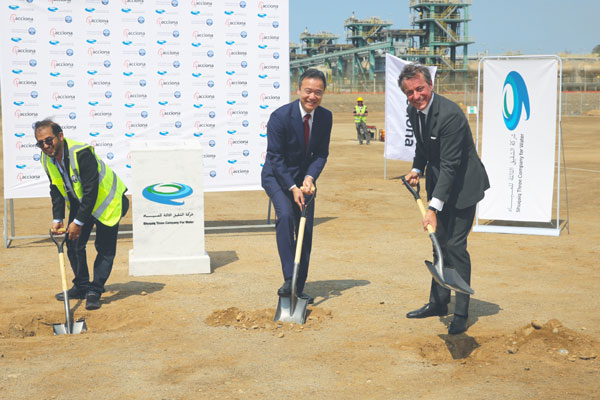 Acciona a leading company in the development of water infrastructure has laid the foundation stone for IWP (independent water project) Shuqaiq-3 being developed in co-ordination with Marubeni Corporation...

Acciona, a leading company in the development of water infrastructure, has laid the foundation stone for IWP (independent water project) Shuqaiq-3, being developed in co-ordination with Marubeni Corporation and Almar Water Solutions through Abdul Latif Jameel CDC and Rawafid Alhadarah Holding Company.

Located on the Red Sea coast, IWP Shuqaiq-3 is one of the largest desalination plants in Saudi Arabia, said a statement from the Spanish group.

The project's EPC (engineering, procurement and construction) stage is scheduled for completion in 2021, it stated.

It was attended by several top representatives and officials from Spain including the Councillor for Economic and Financial Affairs of the Spanish Embassy in Riyadh, José Ramón Ferrandis Muñoz besides José Díaz Caneja, CEO of Acciona Agua business line; Jesús Sancho, Acciona ME Managing Director and Manuel Manjón, Acciona Business Development Director.

As several countries in the Middle East region are aligned with the international protocols on climate change and carbon emission reduction, it is an increasingly important priority to ensure a sustainable and cost-effective potable water supply, stated the officials.

A leading supplier of sustainable infrastructure solutions and renewable energy projects worldwide, Acciona said its offer covers the entire value chain, from design through construction to operation and maintenance.

Shuqaiq-3 will guarantee the supply of drinking water to more than 1.8 million citizens, and thus contribute to the economic and industrial development of the kingdom, it stated.

Additionally, Shuqaiq-3 represents an important milestone both at the economic and at the social responsibility level, as it is one of the largest desalination plants in the world and it will create several thousand jobs from the start of construction until the end of the 25-year concession, said the statement from Acciona.

As part of the project's social outreach measures, in the first few years the consortium will offer academic and practical training to residents in the area to nurture the development of water industry professionals in a region so in need of projects of this kind, it stated.

The Spanish group's aim is to lead the transition to a low-carbon economy, by applying criteria of quality and innovation processes to all its projects.

The project is seamlessly aligned with the “2030 Vision” of Saudi Arabia since it involves a great deal of Saudi content and has, as its objective, the increase of private investment and local employment opportunities, it added.-TradeArabia News Service 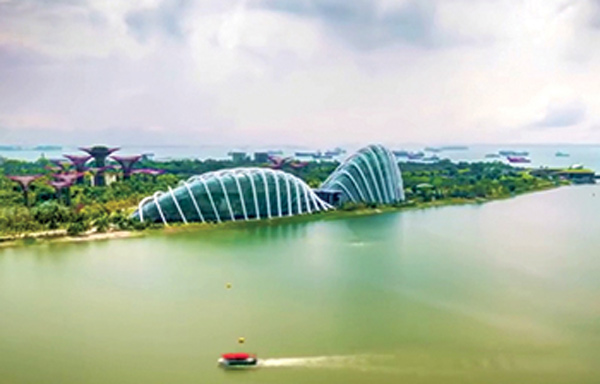 Air Products in conjunction with Acwa Power and NEOM announced the... 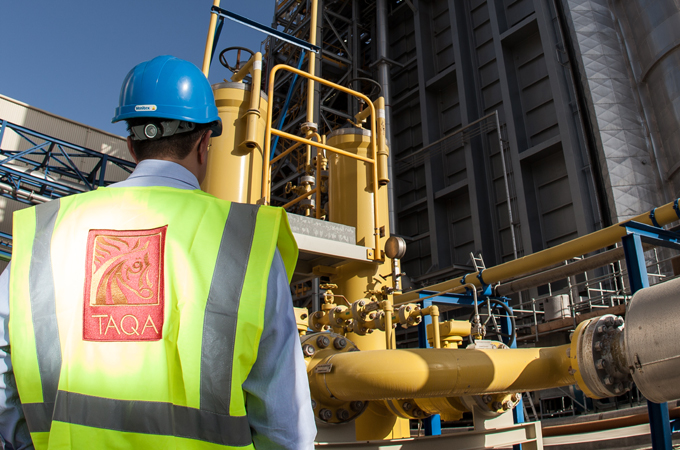 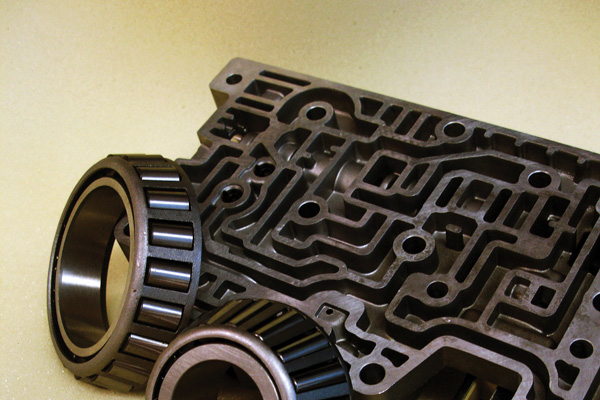 BioPad became yet another name in a long line of Cortec corrosion... 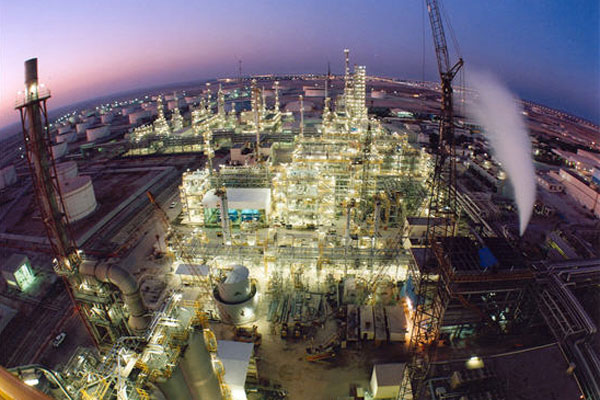 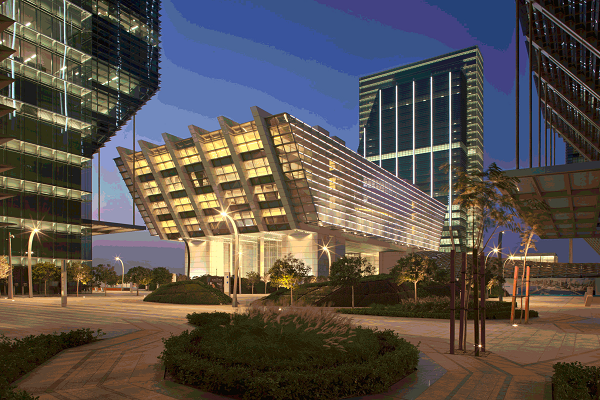 Abu Dhabi Global Market (ADGM) said it has signed a MoU with the... 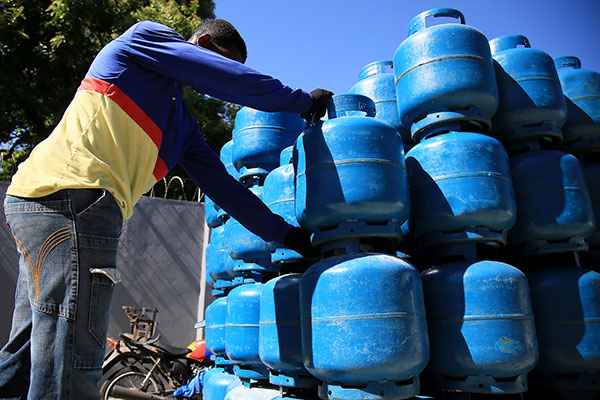