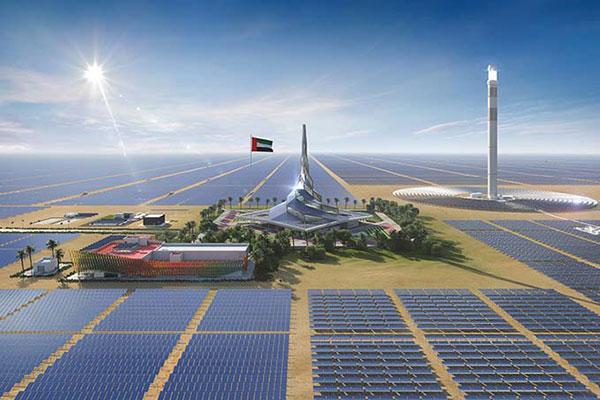 Dubai Electricity and Water Authority (Dewa) said it has received the lowest bid of 1.6953 cents per kilowatt hour (kW/h) for the 900-MW Phase Five of the Mohammed bin Rashid Al Maktoum Solar Park for...

This phase will become operational in stages starting in Q2 of 2021, said a statement from the Dubai utility.

Dewa said it is building three other projects with a total capacity of 1,250 MW. The 900-MW Phase Five of the solar park will increase its production capacity to 2,863 MW, it added.

Lauding the achievement, Saeed Mohammed Al Tayer, the managing director and CEO, said: "For the fifth time, Dewa has achieved a world record in getting the lowest price for PV solar power projects based on the IPP model. This shows the priority our wise leadership gives to clean and renewable energy projects, which has contributed to its global cost reduction."

"The projects at the Mohammed bin Rashid Al Maktoum Solar Park, the largest single-site solar park in the world, are of great interest to international developers and reaffirms investor confidence in the major projects that are supported by the government of Dubai," noted Al Tayer.

"Dewa has attracted huge investments to the UAE from the private sector and foreign banks, leading to increased cash flow to the economy of Dubai and the UAE," he added.

Al Tayer said achieving the Dubai Clean Energy Strategy 2050 to provide 75 per cent of Dubai’s total power output from clean energy by 2050, requires a capacity of 42,000 MW of clean and renewable energy by 2050.

Al Tayer said the Dubai utility was committed to completing the key phases according to the highest international standards using the latest solar power technologies to enhance the shift towards a green economy by increasing its share of clean and renewable energy.

He pointed out that the solar park would reduce over 6.5 tonnes of carbon emissions annually.

Executive vice-president (Business Development and Excellence) Waleed Salman said Dewa had released the tender for the Phase Five in February, and received 60 Requests for Qualifications (RFQ) from developers for construction and operation of the 900-MW project using PV solar panels.

"After studying the proposals, nine consortiums and companies qualified, and were invited to send their bids," stated Salman, adding that these bids were being studied and the winning bid would be announced next month.-TradeArabia News Service 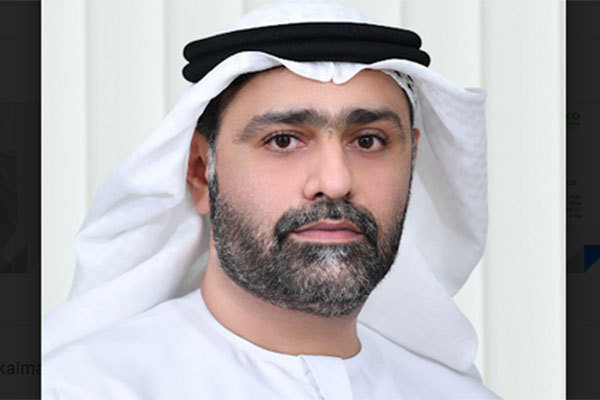 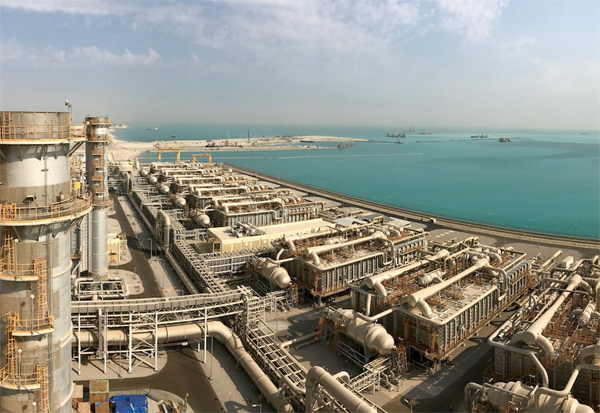 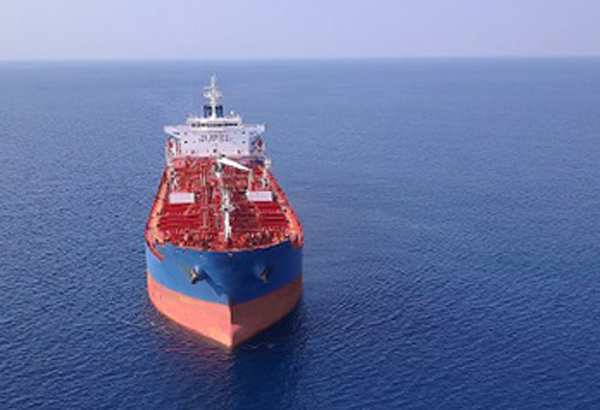 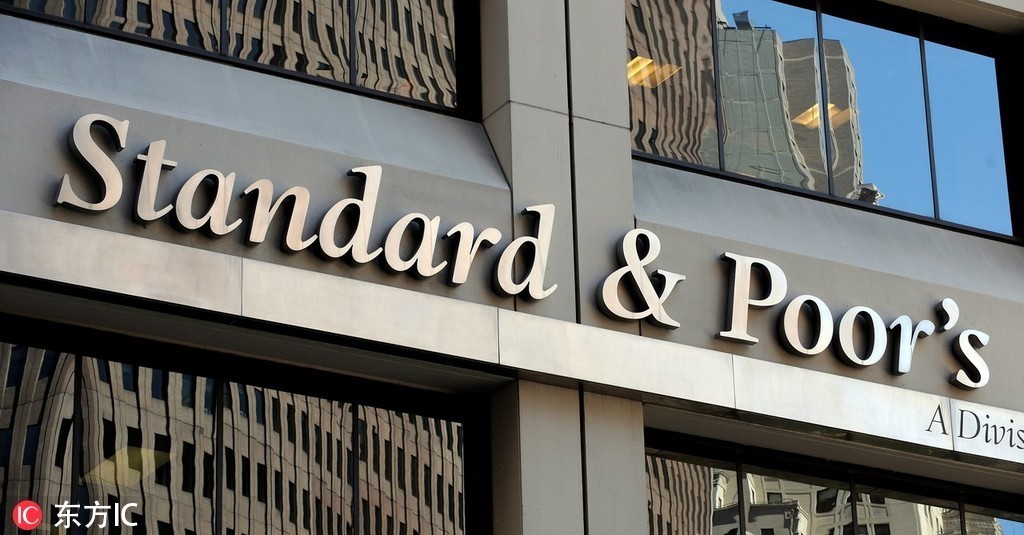 Write-Downs while eye-catching are not the largest issue facing...

The LNG Events Series Steering Committee has announced that Qatar...