Dubai’s warehousing costs among highest in world; up 7.7%

Warehousing costs in Dubai rose by 7.7% in the 12 months to June 2022 making it one of the most premium warehousing markets in the world according to Savills a leading global real estate services provider....

Warehousing costs in Dubai rose by 7.7% in the 12 months to June 2022, making it one of the most premium warehousing markets in the world, according to Savills, a leading global real estate services provider.
Across 52 global markets monitored by Savills, the average cost of warehouse property increased 8.4% between June 2021 and June 2022, as demand surged for industrial and logistics space in the wake of the pandemic, stated Savills in its update as part of its 2022 Impacts programme.
London is the most expensive warehousing market in the world, with an average prime occupancy cost of $35 per sq ft (rent, service charges and taxes), followed by Hong Kong ($26) and Tokyo ($22).
Strong demand and lack of Grade A stock in Dubai has led to warehouse occupancy costs rising to $19 per sq ft, putting it in fourth position.
Meanwhile, in the US, whilst warehouse costs are generally lower, they have seen some of the biggest proportional increases in the past 12 months: occupancy costs in the seven major industrial markets space rose by an average of 20.1%.
Warehousing property
"Dubai is an established logistics market in the region with sectors such as e-commerce, and third-party logistics (3PL) expanding activity following the onset of the pandemic," said Swapnil Pillai, Associate Director - Research, Savills Middle East.
"The entry of new international companies, especially in the engineering and manufacturing sector, has also accelerated as a result of favourable business setup opportunities provided by the government and has boosted demand for warehousing space," noted Pillai.
According to Savills, rising warehouse costs are only part of occupiers’ decision-making process when it comes to space: labour costs have also risen an average of 6% globally in the past year, whilst electricity and diesel costs jumped 39.4%.
Paul Tostevin, the Director in the Savills World Research team, said: "Changing consumer behaviour, the ecommerce boom and shifting supply chains, resulting in a lack of space and rental growth in many highly constrained markets, have driven the global warehousing market to new heights."
"Weakening consumer sentiment and higher energy and labour costs have not yet impacted demand or rents, and given the lack of grade A supply in many markets, costs are likely to remain high for the best located space. This will also be supported by further demand for the most highly rated sustainable buildings as retailers look to ‘green’ their supply chains," noted Tostevin.
The lowest warehousing property costs can be found in India, at between $3 and $4 per sq ft. Lower ecommerce penetration rates and a less developed manufacturing sector mean that India has yet to see the same development as other markets, but it offers significant potential thanks to a vast prospective consumer market for online retail, and as a lower cost manufacturing base.-TradeArabia News Service 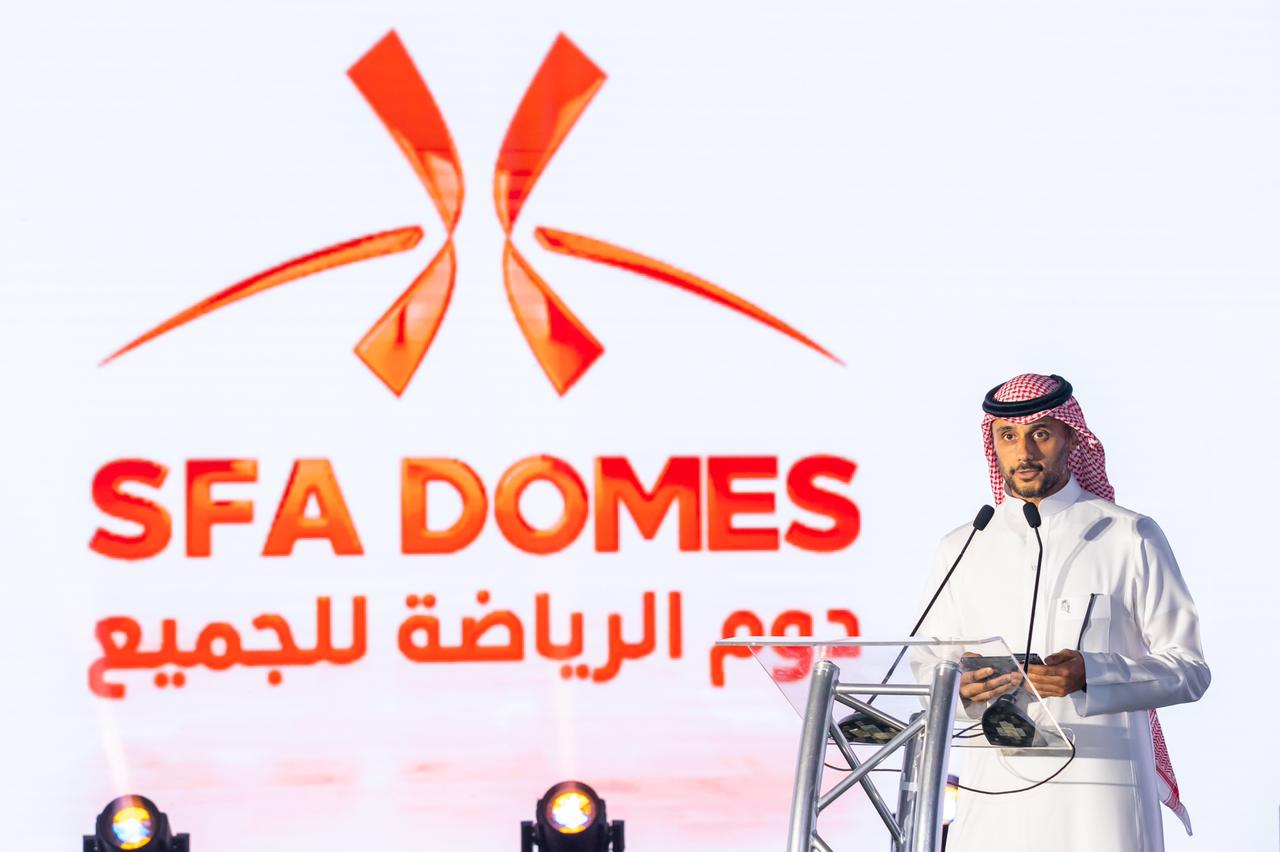 The Saudi Sports for All Federation (SFA) has announced the opening... 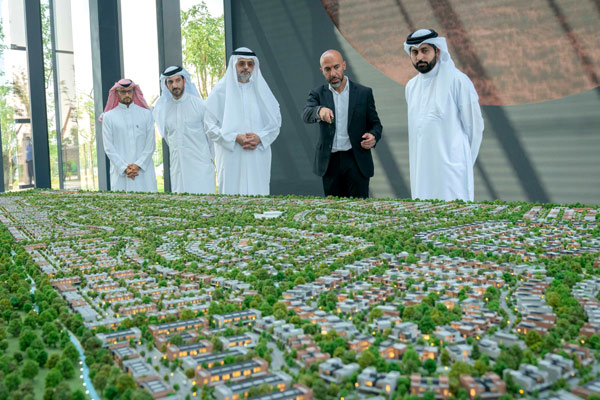 Sharjah developer Arada has announced the opening of Masaar Discovery... 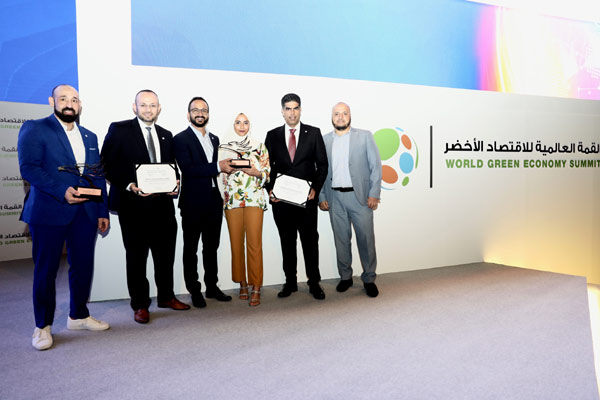 Johnson Controls the global leader for smart healthy and sustainable...

Following After the announcement of the agreement to acquire WME... 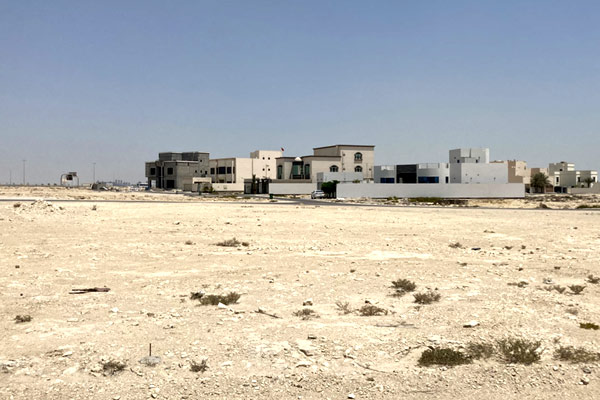 Bahrain s Electricity and Water Authority (EWA) has launched its... 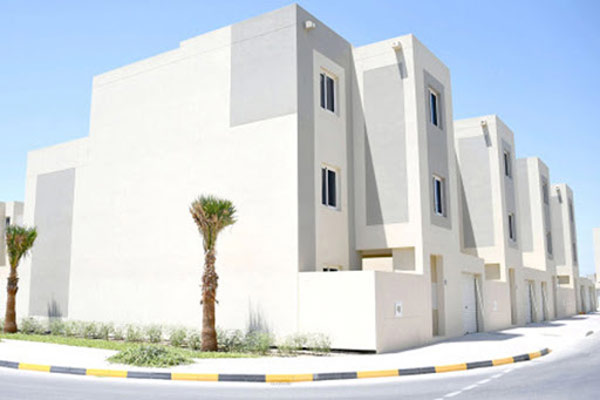